A 33-year-old Lincoln man received 20 years sentence on  Friday for drug- and weapons-related charges such as conspiracy to distribute.
Saturday, August 6th 2022, 9:31 AM MDT
By News Channel Nebraska 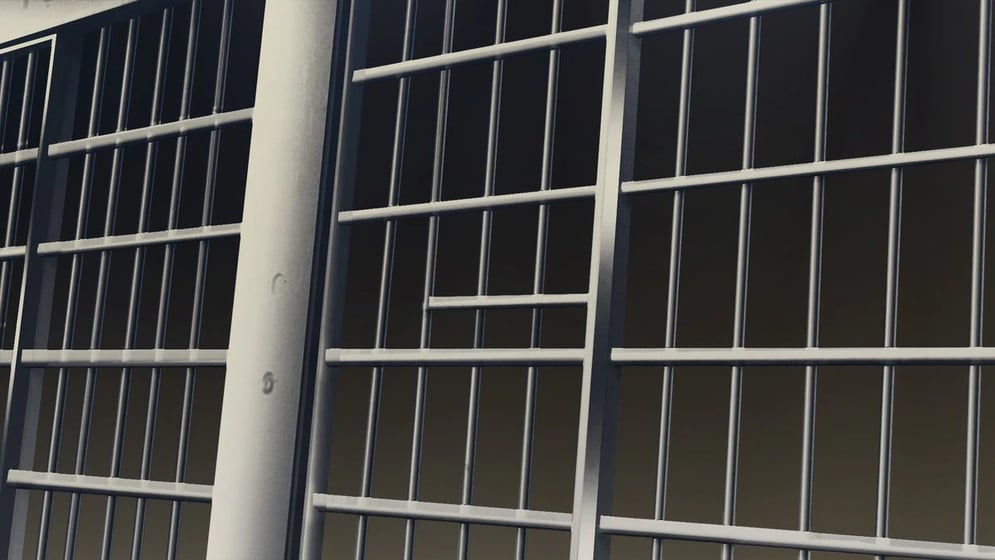 LINCOLN, Neb. -- A 33-year-old Lincoln man received 20 years sentence on  Friday for drug- and weapons-related charges such as conspiracy to distribute.

33-year-old James Borden of Lincoln was sentenced to 15 years in prison for conspiracy to distribute 500 grams or more of methamphetamine mixture with a prior serious drug felony conviction and five years for using, carrying or possessing a firearm during or in furtherance of a drug trafficking offense. There is no parole in the federal system.

The court document said the sentence for the gun charge must be served right after the sentence on the drug conspiracy charge. After Borden is released from prison, he will serve 10 years on supervised release.

Borden was sentenced by U.S. District Judge John M. Gerrard, and was also ordered to forfeit $6,362.00 in cash to the United States of America.

According to authorities that indicated Borden was involved with the distribution of at least 1.5 kilograms (3 pounds) of methamphetamine mixture in the Lincoln area between June 2020 and April 27, 2021.

It was reported that investigators saw another person talk to Borden, who was sitting in a vehicle outside his Lincoln residence on April 27, 2021. After the other person walked away, investigators contacted the other person and found them to be in possession of just under an ounce of methamphetamine. Borden was contacted and found in possession of approximately ¼ ounce of methamphetamine and $6,286.00 in cash. A loaded .38 caliber revolver was found in the center console of the vehicle Borden had been sitting in. A search warrant was used at Borden’s home. During that search, three baggies of methamphetamine totaling more than ½ ounce, ammunition for the .38 caliber revolver, and an additional $76.00 in cash were found in Borden’s bedroom.

Court documents said Borden was sentenced in 2013 to four to seven years in prison for two counts of distribution of marijuana in Adams County District Court. This case was investigated by the Lincoln/Lancaster County Narcotics Task Force.