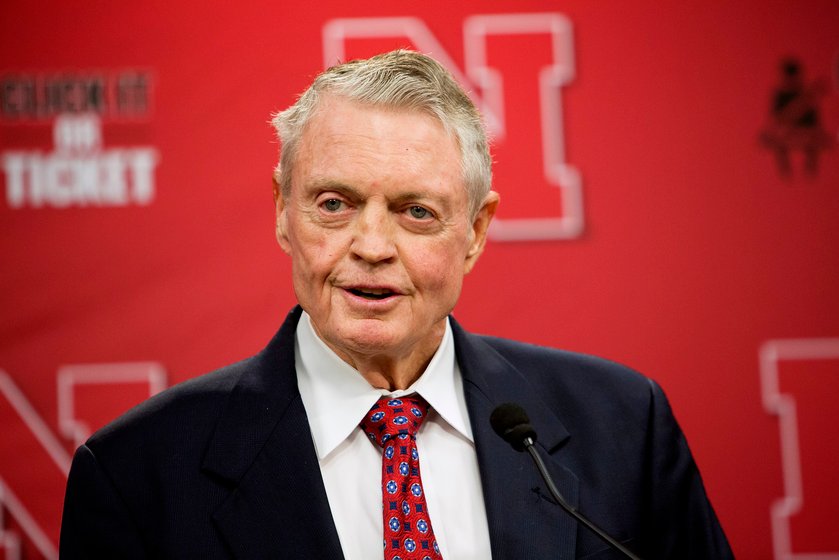 Husker football legend Tom Osborne will lead a list of Nebraska notables in announcing the lineup for the State Fair’s Nebraska Lottery Concert Series next week on the State Fair's social media.

One concert will be announced daily at 9 a.m., Monday through Friday, April 4-8.

Osborne will kick things off on Monday by announcing the act for the Older Nebraskans Day concert, which will take place at 2 p.m. Monday, Aug. 29, in the Heartland Events Center.

Other acts for this year’s much anticipated concert series will be announced throughout the week. With the exception of Older Nebraskans Day, all concerts will be at 7:30 p.m. on the Anderson Sports Field.

Other concerts will be on:

Tickets for all shows will go on sale at 2 p.m. Friday, April 8, at statefair.org and will include gate admission.

With a theme of “Nothing More Nebraskan,” the 2022 edition of the Nebraska State Fair will be Aug. 26-Sept. 5 at Fonner Park in Grand Island.