A South Dakota man is in custody in connection to a shooting in Rushville, the Nebraska State Patrol said Thursday.
Thursday, June 9th 2022, 11:17 AM MDT
By News Channel Nebraska 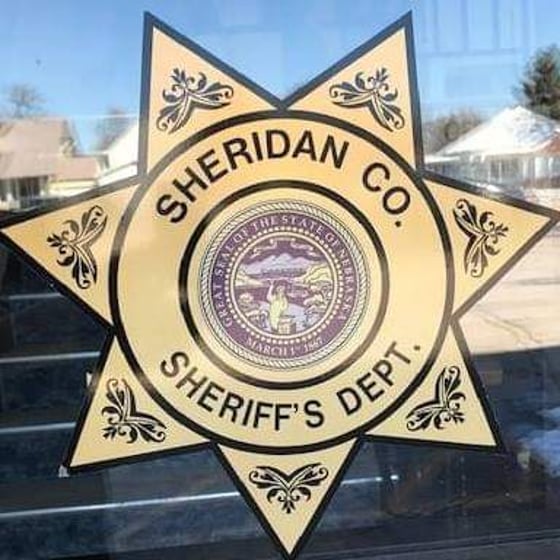 SCOTTSBLUFF, Neb. -- A South Dakota man is in custody in connection to a shooting in Rushville, the Nebraska State Patrol said Thursday.

NSP, along with the Sheridan County Sheriff's Office, is investigating the Wednesday evening incident. At approximately 5:25 p.m. MT, authorities were called to the shooting at Rushville Sale Barn.

The incident reportedly occurred following an argument between two people. After a preliminary investigation, investigators stated that they believe the suspect, identified as 44-year-old Gilbert Grooms of Oglala, S.D., retrieved a shotgun from his vehicle following the altercation. He then allegedly fired in the direction of a 35-year-old man, who is also from South Dakota.

The target then retreated to his vehicle, NSP said. Investigators said Grooms fired at the vehicle multiple times, leading to the targeted man fleeing around a trailer. Grooms then fired again, striking the in the midsection, authorities said.

The gunshot victim was flown to Regional West Hospital in Scottsbluff with what are believed to be non-life-threatening injuries.