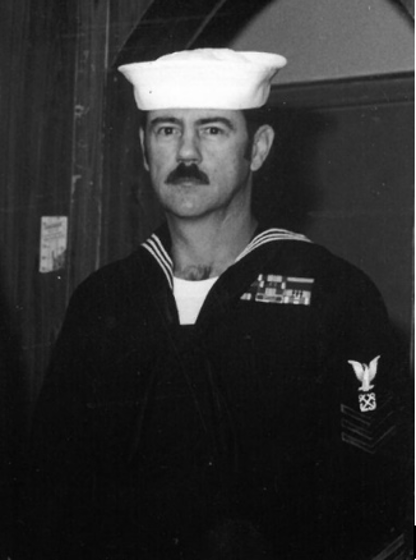 He loved and enjoyed fishing, sports cars and older cars, spending time with family and friends, as well as spending time in his yard. He was such a jokester; he loved to tease people and make people laugh. He was dedicated to all of his family members and friends. Loved his 3 dogs.

In lieu of flowers family donation would be appreciated.

To send flowers to the family or plant a tree in memory of Gary Lewis Goen, please visit our floral store.