Tom Southard to be Inducted into Nebraska Journalism Hall of Fame 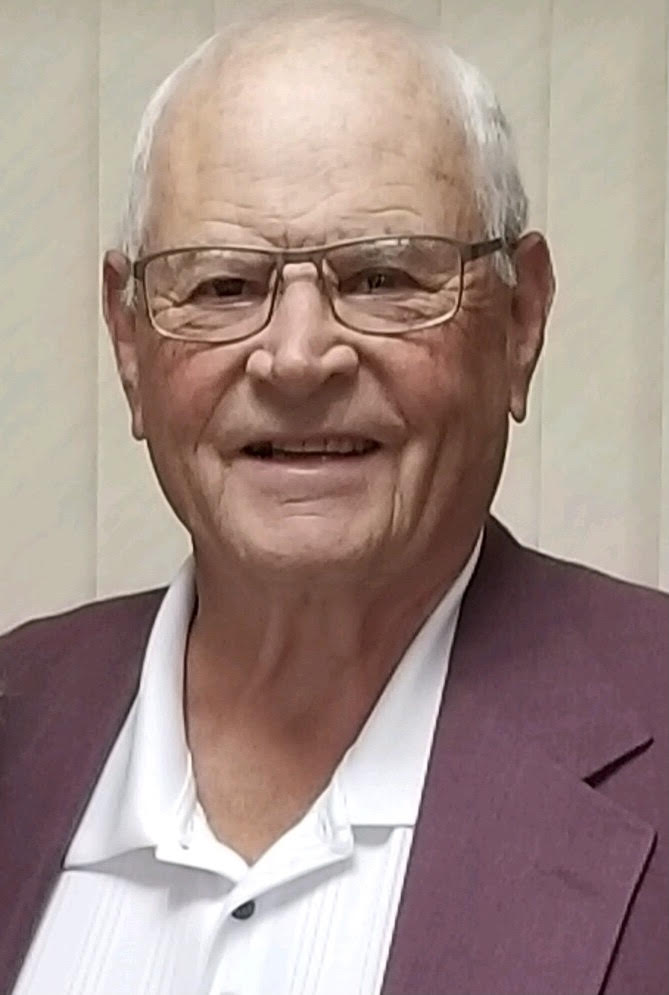 LINCOLN, NE – Nebraska Press Association and the University of Nebraska-Lincoln College of Journalism and Mass Communications have announced six new inductees into the Nebraska Journalism Hall of Fame. One of those being posthumously inducted is the longtime sportswriter for the Western Nebraska Observer in Kimball, Tom Southard.

Tom was born in Dix, NE and attended school in Dix and Kimball. He graduated from Kimball in 1953.  Tom was always involved in sports, earning numerous honors in track, basketball, and football before accepting a full ride scholarship to play football at Chadron State College. After serving in the U.S. Navy in 1956-57, Tom returned to Kimball and married his wife, Karen in 1958.

He began his sports writing after returning home. A sports fan and an athlete, he saw a need for better coverage of Kimball High teams in The Observer. He made his case to management to be the one providing it.  He was never a full-time Observer employee, but you could see his bylines in the paper, week in and week out over the decades.  He covered sports and wrote his weekly column, ‘Jock Talk,’ for 56 years, never retiring. Tom had said, “I tried to retire two or three times, but that didn’t seem to work.” Tom was still at it in the year 2020, as always, typing his stories on a typewriter and hand delivering them to The Observer’s downtown office for publication.  Tom died December 6, 2020, at the age of 84.

All six inductees will join the Nebraska Journalism Hall of Fame during ceremonies to be held Saturday, October 22, 2022, at The Graduate Hotel, 141 N. 9th St., in Lincoln, NE.