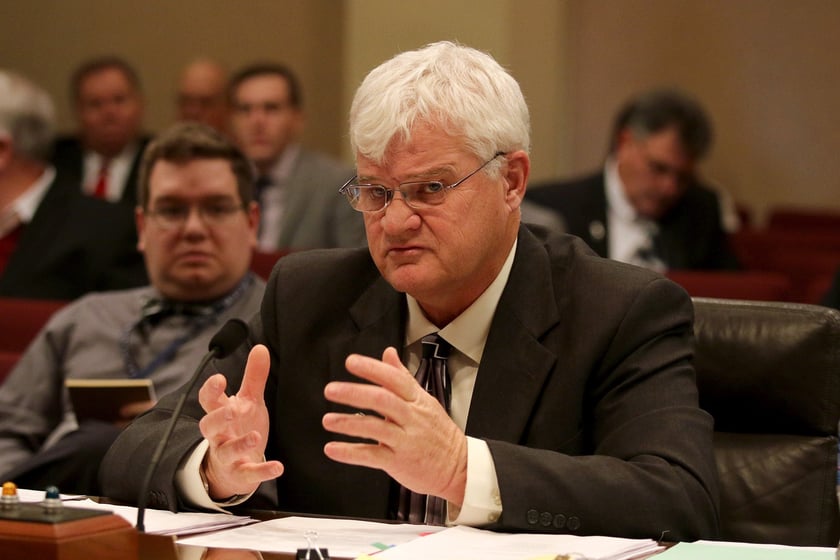 The attorney general's office said in a statement:

“Our office prosecutors have reviewed the investigation completed by the Nebraska State Patrol. It has been determined that there is insufficient information to warrant a criminal prosecution."

Groene, who represented the North Platte area, resigned his position in the Unicameral in February after a complaint of workplace harassment had been filed with the state by a longtime aide to the state senator, who told local media she had found photos of herself on Groene’s computer, including close-ups of “provocative body parts.”

State lawmakers then called for a formal investigation, which was conducted by the Nebraska State Patrol.