A Panhandle man is facing charges for allegedly threatening a crop duster after it reportedly flew over his property multiple times.
Friday, August 12th 2022, 1:10 PM MDT
By News Channel Nebraska 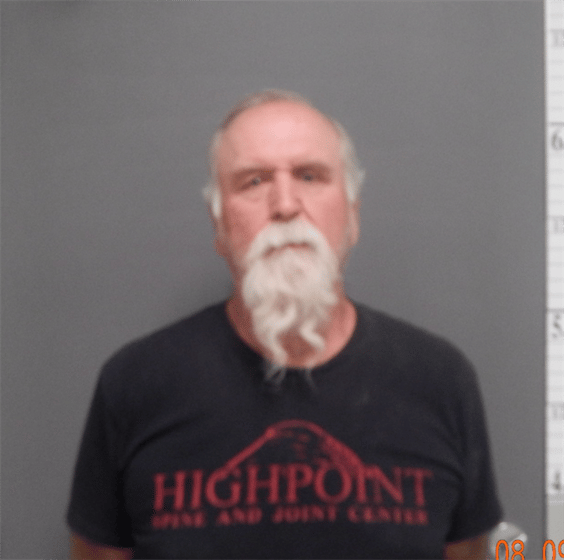 SIDNEY, Neb. -- A Panhandle man is facing charges for allegedly threatening a crop duster after it reportedly flew over his property multiple times.

On August 9th at approximately 2:00 p.m., a Cheyenne County Deputy received a call from 57-year-old Brian Keller, with Keller reporting a crop-dusting plane flying over his property.

An officer said Keller told him over the phone that if the plane flies over his property again, he was going to shoot it. The officer said he advised Keller not to shoot at the plane. The deputy reported the call to the Cheyenne County Emergency Communications Center (CCECC).

According to an arrest affidavit, the CCECC informed the deputy that the pilot of the plane called 911 approximately 20 minutes later to report that a man had pointed a rifle at him.

The deputy then met with the pilot to get his statement.

Officers arrested Keller for terroristic threats and use of a firearm to commit a felony.