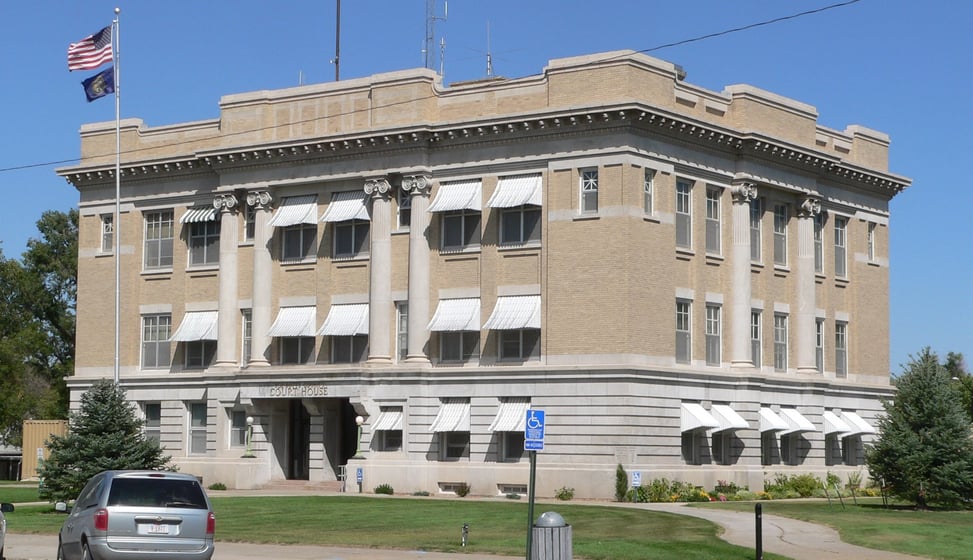 ALLIANCE, Neb. -- A judge sentenced a 25-year-old Panhandle man to prison on a meth-related charge this week in Box Butte County District Court.

Brendon Coward had reached a plea deal with prosecutors in July, agreeing to plead no contest to a felony meth delivery charge. As a result, two charges of possessing a controlled substance near a school were dropped.

After a drug task force investigation, Coward was initially accused of delivering meth on two separate occasions in 2020, including one instance in which he was allegedly with 1,000 feet of the Head Start in Alliance. Arrest records also indicated that the investigation accused him of delivering lysergic acid diethylamide near Alliance Middle School in 2019.