A Rapid City man arrested in Chadron 3 years ago for kidnapping a Pine Ridge Reservation woman, then assaulting her and holding her hostage was convicted Friday of multiple federal charges from the case.
Monday, October 31st 2022, 8:54 PM MDT
By Chadrad Radio 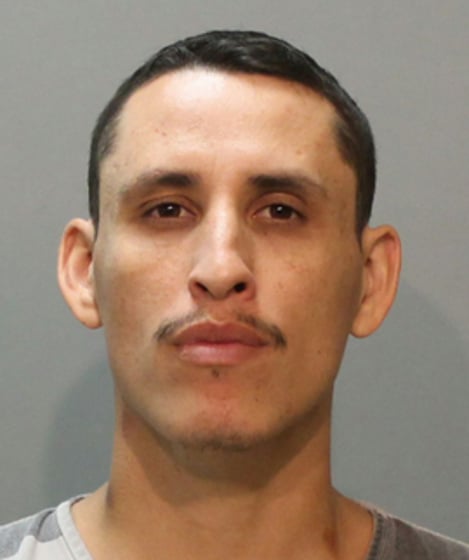 A Rapid City man arrested in Chadron three years ago for kidnapping a Pine Ridge Reservation woman, then assaulting her and holding her hostage was convicted Friday of multiple federal charges from the case.

36-year old Jesse Sierra faces up to life in prison after being found guilty of charges that include kidnapping, aggravated sexual abuse, and interstate domestic violence. His brother Dustin was convicted of aiding and abetting those crimes.

Prosecutors say Jesse Sierra visited 21 year old Ester Wolfe at her work in Rapid City, then kidnapped her, drove her to a house in Oglala where he held her captive for several days while beating and raping her.

She was then taken to Crawford and held in a motel room before turning up at the Chadron Community Hospital Emergency Room with multiple injuries. An investigation led to Sierra’s arrest later that day and his eventual extradition to South Dakota.

Sierra’s indictment said Wolfe left behind several clues during her ordeal that FBI investigators found at the Oglala location,  including her missing shoe and her niece’s cell phone, which they said  corroborated her statement.

Jesse Sierra’s attorneys said in their closing arguments that Wolfe’s story didn’t add up while prosecutors pleaded with the jury to use common sense with regard to the evidence. Dustin Sierra’s lawyer argued there was no evidence tying his client to the crimes, but the prosecution said Dustin could have put a stop to it, but chose not to.

A special prosecutor from the attorney general’s office argued Dailey acted out of spite over feuds and perceived slights by the State Patrol and the Chadron Police Department and County Judge Randin Roland agreed.

Dailey’s appeal to the district court was denied earlier this year, but when his attorney took it to the Court of Appeals, the Nebraska Supreme Court decided to hear the case itself. No date has been set for the appeal.