Former Husker Randy Gregory will be available for the Broncos' Sunday game against the Chiefs after his one-game suspension was overturned.
Wednesday, December 28th 2022, 9:32 AM MST
By News Channel Nebraska 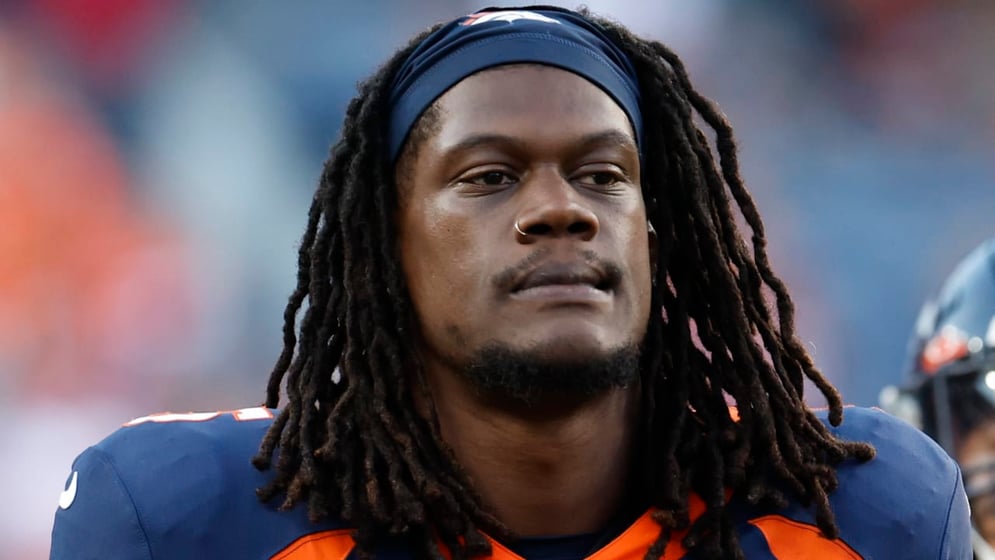 The NFL announced Tuesday night that it had reversed its decision to suspend the pair.

According to NFL.com, appeals officers Derrick Brooks and James Thrash, who were jointly appointed by the league and NFL Players Association, reduced the punishment to a $50,000 fine for Gregory, a former Husker, and a $12,000 fine for Aboushi.

Aboushi and Gregory were involved in a skirmish following the Rams' 51-14 win over the Broncos on Sunday. The altercation occurred as the teams were exchanging postgame handshakes and appeared to start when Gregory struck Aboushi in the helmet. Aboushi pushed back and the two were separated shortly after.

Following Tuesday's decision, Gregory will be available for the Broncos in their Week 17 game at Kansas City, while Aboushi will be eligible to play for the Rams in their intracity matchup with the Los Angeles Chargers.

Gregory played two seasons at Nebraska before being drafted in the second round by the Dallas Cowboys in 2015. He played in 50 games over five seasons with the Cowboys before inking a five-year, $70 million deal with the Broncos in March.