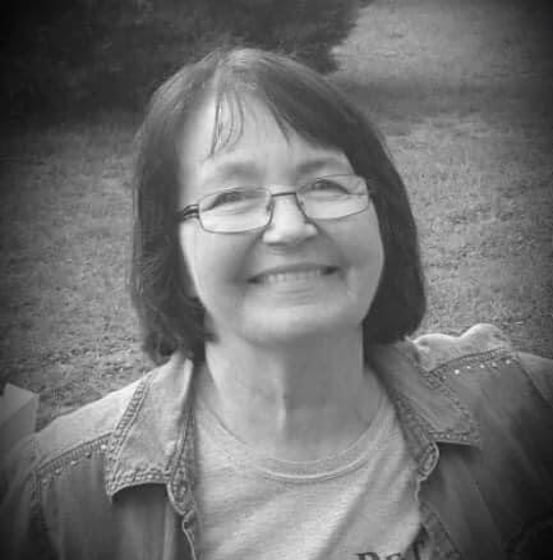 It was at Harvey’s Laundry that Betty met Gary Leo Hoffman.  They were married August 10, 1964 in Sioux City, Iowa at the Cathedral of the Epiphany Catholic Church.

Gary’s job required him to transfer from time to time. While in Winner, SD, Betty worked for Northwestern Bell Telephone Company as an operator.  During their time in Atlantic, IA she worked at the Commissary Market.  In Chadron, NE, she worked at Northwestern Bell Telephone Company until they closed in 1973.  In 1974, she worked for Wahlstrom Ford until 1977.  After some consideration Betty decided to open an in-home child care center to enable her to spend more time with her kids.  It turned out she loved her job and the kids that she cared for.  She retired in 2012 due to failing health.

Chamberlain Chapel is in charge of arrangements.  The family asks that in lieu of flowers, memorials be designated to the Chadron Volunteer Fire Department. Condolences for the family can also be left at Gehrig-Stitt Chapel in Sidney, Nebraska.