Kimball wrestling room to be dedicated to Joe Culek 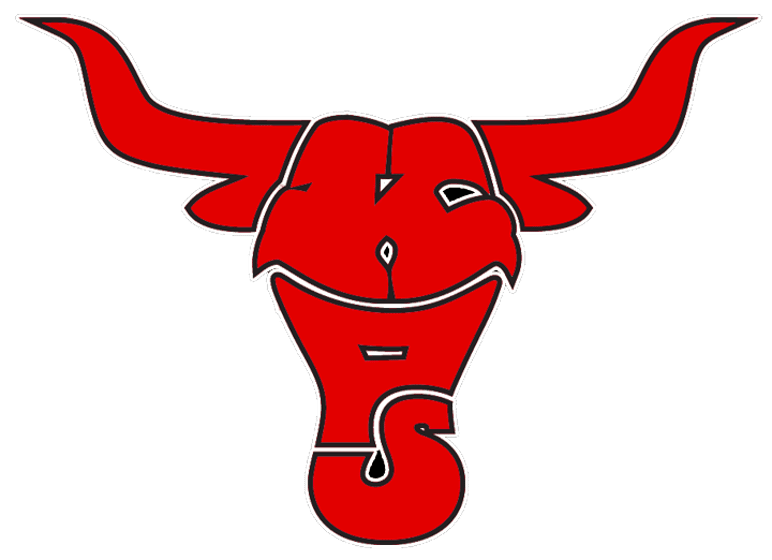 KIMBALL Neb.-- In 1966, Joe Culek brought a wrestling state championship home to Kimball. On January 31st, his championship will be forever enshrined as the Kimball High School Wrestling Room is named in his honor.

Of course Joe's 1966 championship isn't his only accomplishment in the name of Kimball wrestling. He won 26 State Medals as the 22 year Assistant Wrestling Coach at Kimball High School including four state champions, five second place finishers and the 1994 third place team.

The dedication of the wrestling room will take place in a short ceremony before the Kimball/Burns dual on January 31st at 6:00 p.m.