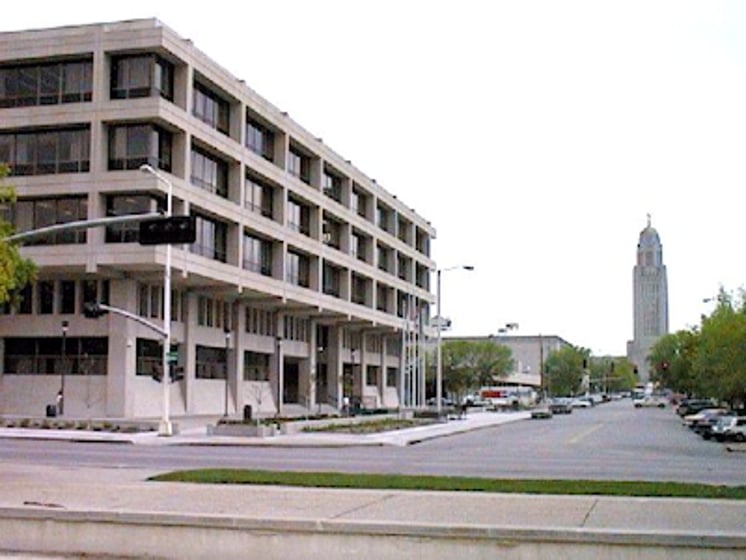 U.S. Attorney Jan Sharp announced that Shannon Rojas, of Scottsbluff, was sentenced in federal court in Lincoln for distribution of 50 grams or more of methamphetamine. Rojas was sentenced by Senior U.S. District Judge Joseph F. Bataillon to 70 months in prison. There is no parole in the federal system. After her release from prison, Rojas will begin a four-year term of supervised release.

From October 2020 through November 2020, a western Nebraska-based task force utilized a confidential informant, who purchased a total of five ounces of meth from Rojas in Scottsbluff. The informant bought meth from Rojas three different times, with the purchases totaling $3,400.